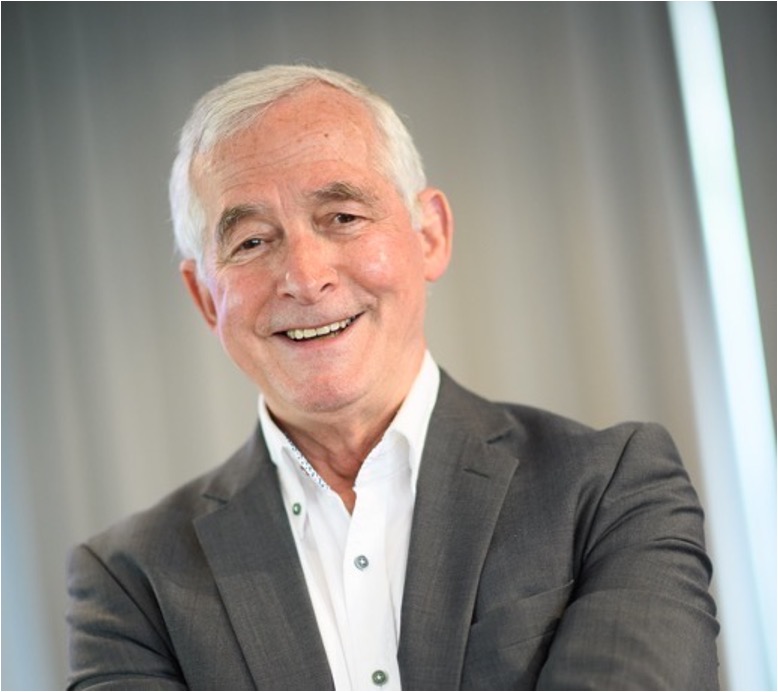 The EOSC Association (EOSC-A) General Assembly has re-elected its president and two of its board directors today, 28 November, during the first day of its 5th General Assembly meeting. The president of the EOSC Association will remain Karel Luyben (CESAER), while the two continuing board directors are Ignacio Blanquer (Technical University of Valencia) and Sarah Jones (GÉANT).

The newly elected president and directors will preside for three-year terms (2023-2025), in line with the Association’s statutes. All three ran unopposed, but have nonetheless been elected by the required “double majority”—winning the votes of a two-thirds majority of EOSC-A delegates together with a two-thirds majority of EOSC-A Mandated Organisations.

“I think that as an Association we have come a long way, but we are actually just getting started,” said Luyben in his pre-vote presentation. “If we think about it, we were an empty shell in the beginning of 2021 when we started as an association. The first employee, Ute [Gunsenheimer, EOSC-A Secretary General] came on board only on the 1st of November 2021, and we have been going full steam for over a year. Now we are 16 people.”

Luyben is currently serving as EOSC-A’s first president (2020-2022), is Rector Magnificus Emeritus of Delft University of Technology, and is a past president (2014-2017) of CESAER, the EOSC-A member organisation by which he was nominated for the EOSC-A presidency.

Ignacio Blanquer has been a member of the EOSC-A Board also since 2020, and is a full professor in Valencia’s Computer Systems department. He has been involved in the development and adoption of e-Science for the last 15 years.

“Now we are entering a more strategic period in the construction of the Association and the representation of the actors in the EOSC ecosystem. It is really a very interesting period that is opening now for EOSC,” said Blanquer in remarks to the EOSC-A delegates.

Sarah Jones is an information professional with a background in Open Science and data management, having held several roles over the past 15 years in data centres, university support services and international projects. An EOSC-A director since 2020, Jones has also for the last three years served as GÉANT’s EOSC Engagement Manager.

“I really enjoy trying to understand the community’s needs and making sure they are represented in the work that we do. I think it's a really interesting time to be part of the Association. We've seen a lot happen over the last couple of years in terms of the technical developments within EOSC, but also in terms of the governance of the Association, increasing its Membership, and growing the Secretariat. So we now have a really strong office team to run things day-to-day and to build stronger relationships with the European Commission and with the various Horizon projects.”

Acknowledging that it is “truly an honour to be elected once again as president of the EOSC Association”, Luyben reflected on EOSC’s near future: “The key challenge now as we move into the next phase will be to boost the roll-out and expansion of a ‘Minimum Viable EOSC’, which is bringing value to users, such as researchers, beyond their current use of infrastructure and services, thus helping to fully bring EOSC to life.”