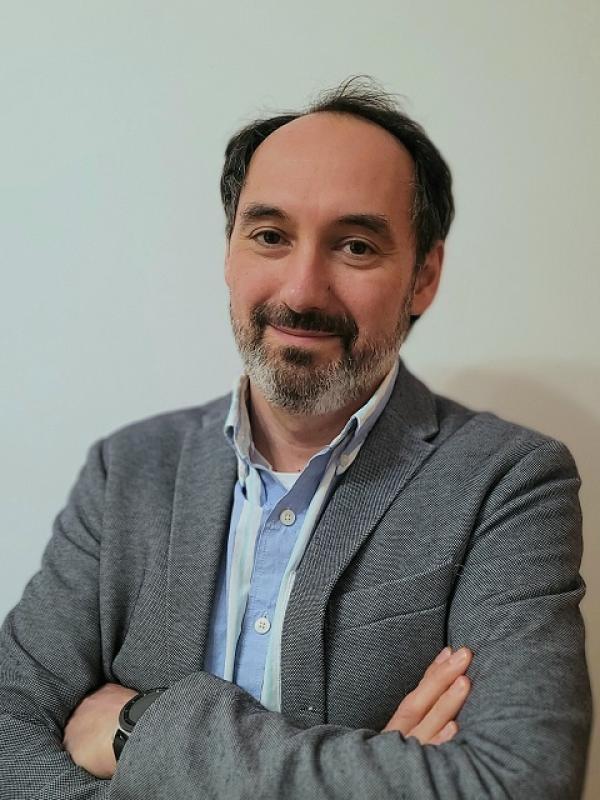 Ignacio Blanquer is professor of the Computer System Department at UPV since 1999, has been a member of Research Group on Grid and High-Performance Computing of the Institute of Instrumentation for Molecular Imaging (I3M) since 1993 and becoming the leader of this group in 2015 and the vice-director of the I3M in 2019.

He is currently the coordinator of the Spanish Network of e-Science and serves as an expert to the Spanish Ministry of Science in the areas of e-Science. He is also the Spanish delegate of e-IRG. He has coordinated three European projects on cloud applied to science and serves as work package coordinator in European projects related to scientific data such as EOSC-SYNERGY, PRIMAGE and CHAIMELEON. He is also a senior researcher in the Biomedical Imaging Research group at La Fe hospital in Valencia. He has been involved in Parallel Computation and Medical Image processing, participating in more than 60 national and European Research Projects, has authored and co-authored 50 articles in indexed journals, as well as more than 100 publications as book chapters, non-indexed journals and national and international conference proceedings.