Members and Observers of the EOSC Association include research funders, research performing organisations, research infrastructures, data service providers and others.

You can browse and filter the list below to learn more about the organisations currently involved in the EOSC Association. Mandated Organisations are also considered as members.

ECMWF is an independent intergovernmental organisation supported by 34 Member and Co-operating States. It is both a research institute and a 24/7 operational service, producing global numerical weather predictions and other data for its Member and Co-operating States and the broader community. The Centre has one of the largest supercomputer facilities and meteorological data archives in the world. ECMWF operates the Atmosphere Monitoring and Climate Change Services of the EU Copernicus Programme. 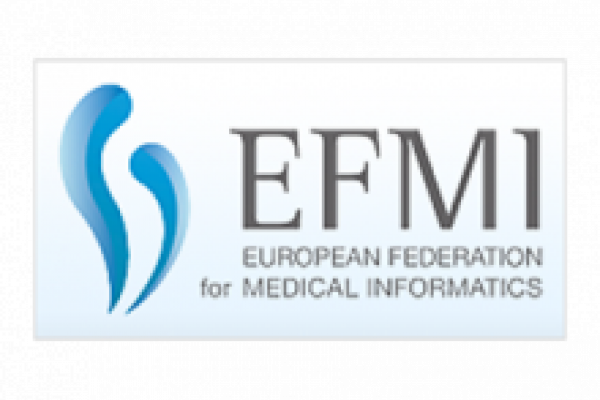 The EMS is the umbrella organization of almost all European Mathematical Societies. The EMS is the owner of the publishing house EMS Press which has recently transformed all its journals to the Subscribe-to-Open Model. EMS is also a partner in publishing the open Encyclopedia Mathematics, the European Digital Math Library and the reference journal Zentralblatt Open.

CERN, the European Organization for Nuclear Research, is the world’s leading laboratory for particle physics. It provides a unique range of particle accelerator facilities enabling research at the forefront of human knowledge. Its business is fundamental physics, finding out what the universe is made of and how it works. Founded in 1954, CERN now has 23 Member States as well as other nations from around the globe contributing to and participating in its research programmes. The Laboratory has become a prime example of international collaboration, uniting people from all over the world to push the frontiers of science and technology for the benefit of all. 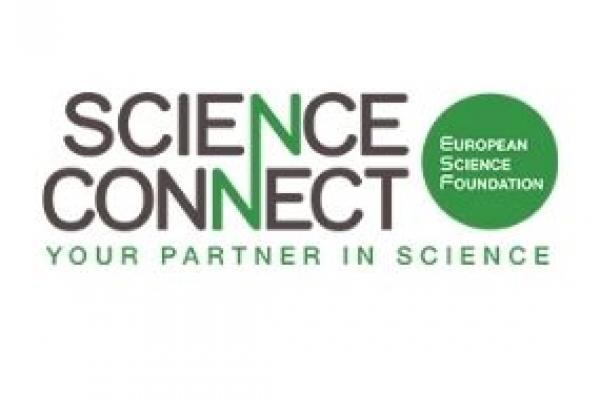 The European Science Foundation (ESF) is a non-governmental, internationally-oriented, non-profit association established in France in 1974.  ESF is committed to promoting the highest quality science in Europe to drive progress in research and innovation.

The European Synchrotron Radiation Facility (ESRF) is the world's most intense X-ray source and a centre of excellence for fundamental and innovation-driven research in condensed and living matter science. Located in Grenoble, France, the ESRF owes its success to the international cooperation of 22 partner nations, of which 13 are Members and 9 are Associates. 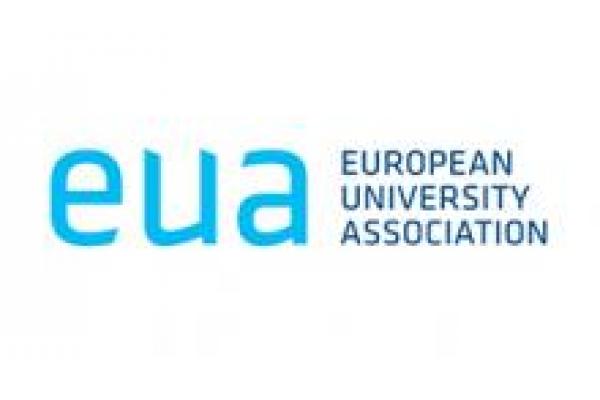 The European University Association (EUA) represents more than 800 universities and national rectors’ conferences in 48 European countries. EUA plays a crucial role in the Bologna Process and in influencing EU policies on higher education, research and innovation. Through continuous interaction with a range of other European and international organisations, EUA ensures that the independent voice of European universities is heard.

FAIR-DI works in a similar spirit as that behind the building up and advancing the internet, it is now urgent to build a reliable infrastructure for data from basic sciences and engineering. This is being said for many years, e.g. at the launch of the NOMAD Laboratory in 2015. And this is where the association FAIR-DI sets in, FAIR-DI will help to build a worldwide data infrastructure for big data from material science, engineering, and astronomy that follows the FAIR principles.

The FNR is the main funder of research activities in Luxembourg. We invest public funds and private donations into research projects in various branches of science and the humanities, with an emphasis on selected core strategic areas. We support and coordinate activities to strengthen the link between science and society and to raise awareness for research.

The Research Foundation Flanders (FWO) is a Public Utility Foundation. It supports fundamental and strategic scientific research as well as research infrastructure, stimulates international cooperation and promotes equal opportunity. The evaluation is carried out by national and international experts on an inter-university basis.
FWO is a member of the Flemish Research Data Network (FRDN) and Flemish Open Science Board (FOSB), and hosts its coordination hub.

Shaping change: This is what drives us at Forschungszentrum Jülich. As a member of the Helmholtz Association with roughly 6,400 employees, we conduct research into the possibilities of a digitized society, a climate-friendly energy system, and a resource-efficient economy. We combine natural and engineering sciences in the fields of information, energy, and the bioeconomy with specialist expertise in high-performance computing and we also use unique scientific infrastructure.

Foundation for Research and Technology - Hellas

The Foundation for Research and Technology - Hellas (FORTH) was founded in 1983. It is one of the largest research centres in Greece with well-organized facilities, highly qualified personnel and a reputation as a top-level research institution worldwide. FORTH reports to the General Secretariat for Research and Technology of the Ministry of Development and Investments. FORTH conducts specialized scientific research in strategic high-added-value sectors, focusing on interdisciplinary research and development (R&D) activities in areas of major scientific, societal and economic interest.

Foundation for Science and Technology

Fundação para a Ciência e a Tecnologia is the Portuguese public agency that supports science, technology and innovation, in all scientific domains, under the responsibility of the Ministry for Science, Technology and Higher Education. FCT was founded in 1997, succeeding the Junta Nacional de Investigação Científica e Tecnológica (JNICT). Since March 2012, FCT has coordinated public policies for the Information and Knowledge Society in Portugal, after the integration of the Knowledge Society Agency-UMIC. In October 2013, FCT took over the attributions and responsibilities of the Fundação para a Computação Científica Nacional (FCCN), [Foundation for National Scientific Computation]. 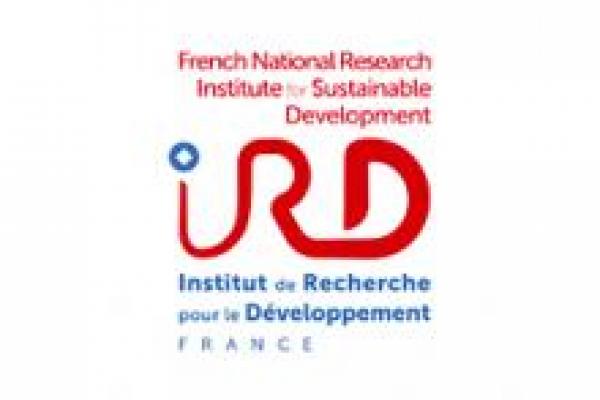 The French research institute for the sustainable development (IRD) is a French public institution. It has an original approach to research, expertise, training and knowledge sharing for the benefit of territories and countries that make science and innovation one of the first drivers of their development. Its priorities are in line with the implementation of the Sustainable Development Goals (SDGs) adopted in September 2015 by the United Nations. 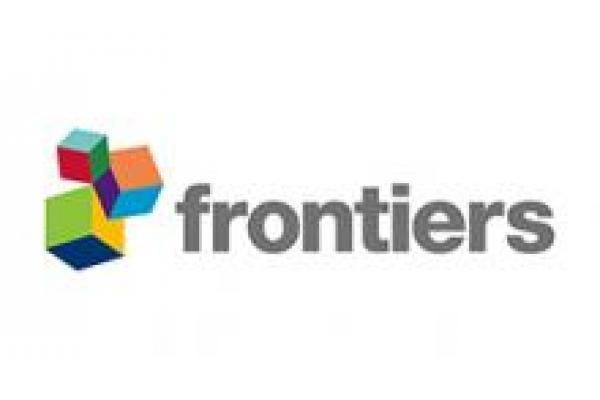